With incredible underwater worlds made accessible by numerous long-established and highly reputable dive companies, Australia is one of the best places in the world to dive. 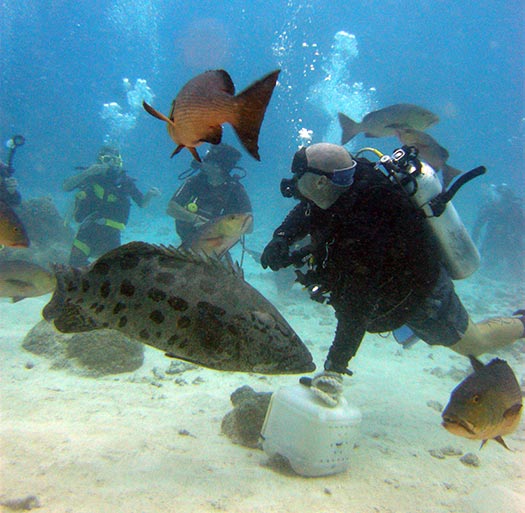 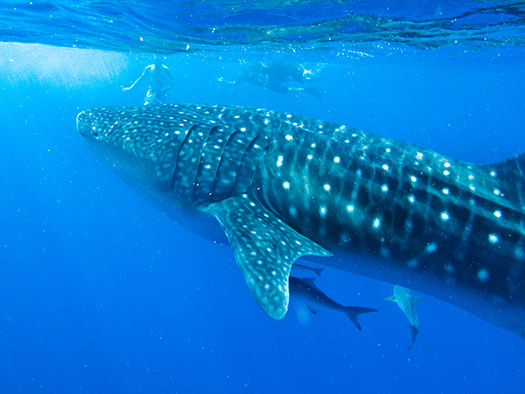 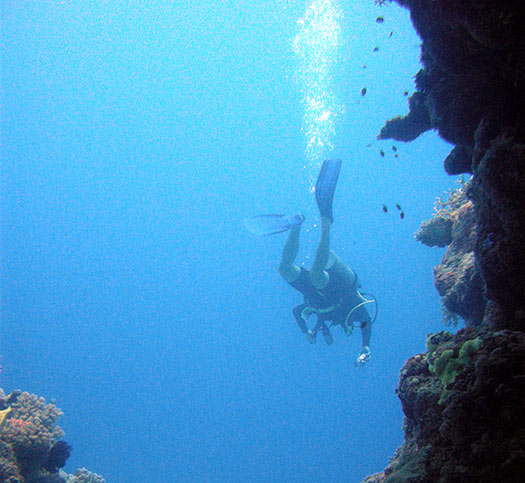 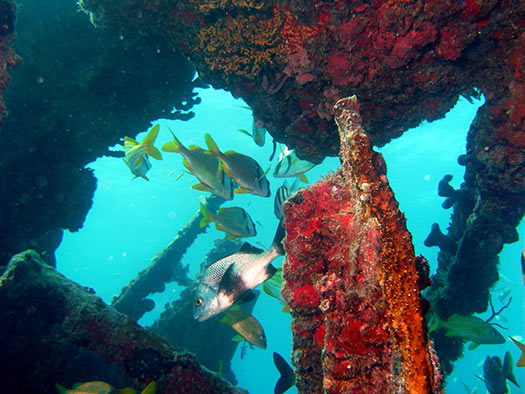 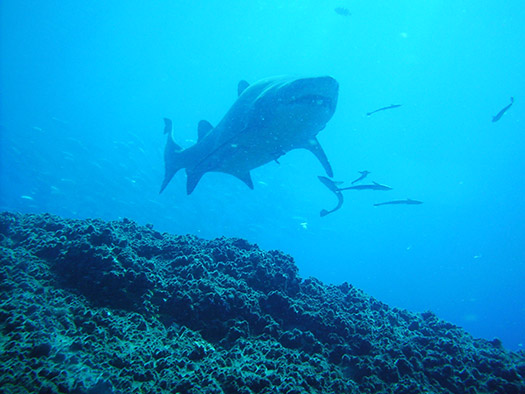 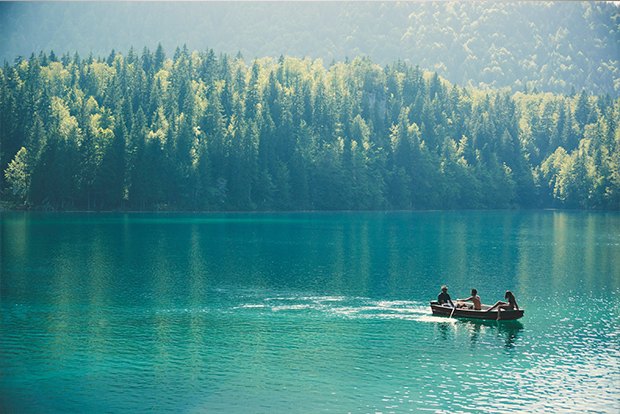 Travelling is all about new experiences and meeting interesting people. Going solo may seem scary but it is often the...
October 20, 2015‐Emily Taylor

London and crowds go together like summer and fruit flies; it sometimes feels like you just can’t escape them. While...
September 19, 2017‐Emily Ray