New Zealand will forever be known as the home of bungy jumping (thanks, AJ Hackett!) and Queenstown’s gone on to build a reputation as the adventure capital of the country. But there’s plenty more options here to get your adrenaline flowing and blood pumping…

What is a Zorb, you might ask? Essentially it’s an enormous plastic ball that spins down hills at up to 50 km per hour. Thrill seekers are strapped in and sent on their way.

The Zorb was invented in Rotorua after an attempt to walk on water by Kiwi brothers David and Andrew Akers. It’s spread to Europe, Asia and South America but there’s no better way to try it than in its birthplace. 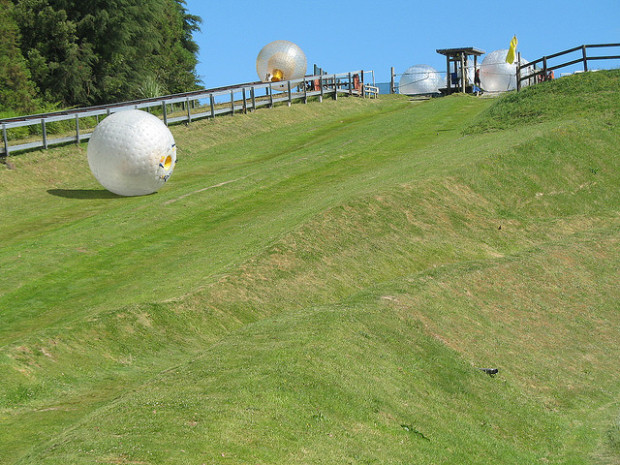 Zorbing in Rotorua. Photo by Planetgordon

Fancy shooting across a lake inside, er, a giant shark at 80 km per hour? The Hydro Attack bills itself as a cross between a fighter jet and a torpedo. You’ll find it, of course, in Queenstown. 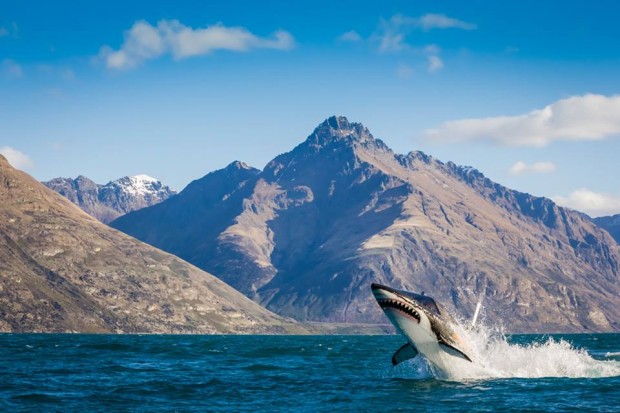 The jetboat was originally developed in the 1960s by farmer Bill Hamilton to navigate rivers. Today thrill seekers line up for jetboating trips through narrow river gorges around Queenstown, Canterbury, and at the Whanganui and Waikato Rivers in the North Island. 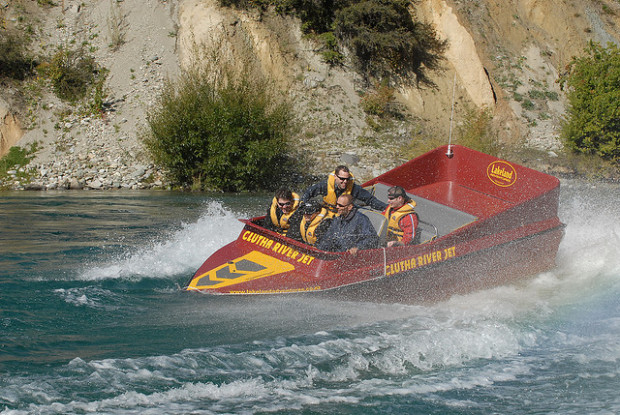 Jetboating in Wanaka. Photo by Pablo

The blokart, in a nutshell, is a three-wheeled wind-powered land yacht – you may have seen it at some point on The Amazing Race. It was dreamt up by Mount Maunganui man Paul Beckett, who set out to create a portable toy for all ages. The blokart can be folded down into a lightweight bag and taken to the beach, a sporting ground, or wherever you want to take it for a spin.

You can go blokarting in various places around New Zealand, including Muriwai Beach on Auckland’s west coast, and the world’s only custom-made blokart speedway at Papamoa, near Tauranga in the Bay of Plenty. 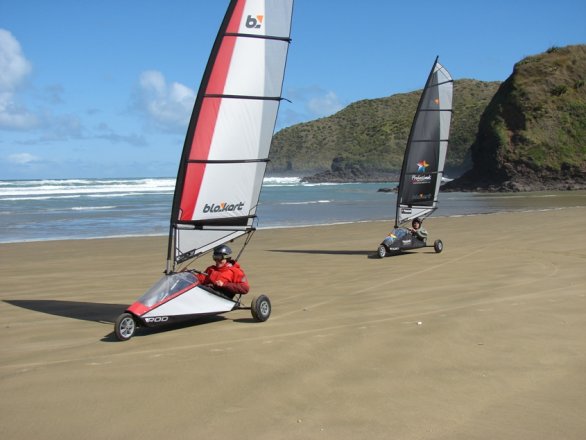 We can thank cyclist Geoff Barnett for this one. The Shweeb is a human-powered monorail racetrack which sees riders hanging in pods from an overhead rail and pedalling their way around the circuit as fast as they can.

The Shweeb Velodrome opened in Rotorua in 2007 and since then more than 30,000 people have whizzed around it at speeds of up to 70 km per hour.

Race around an airborne track in the Shweeb! Photo by Shweeb
Related

What is ‘hangi’ and how many tries has Jonah Lomu scored? What are New Zealand’s only native land mammals and...
Olga Szoke 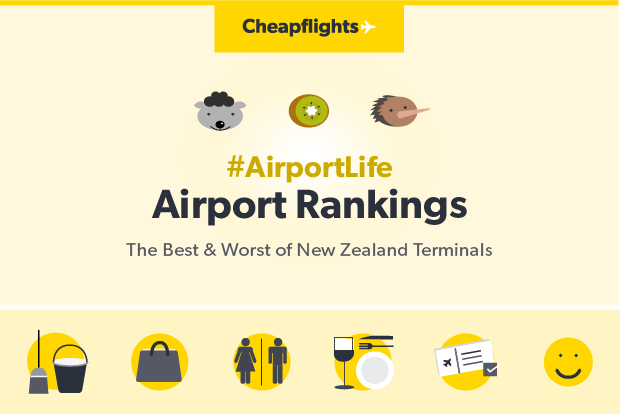 A quarter of a million Kiwis are set to experience the best and worst of New Zealand’s airports this Christmas, with Cheapflights’...
Sam Shillabeer 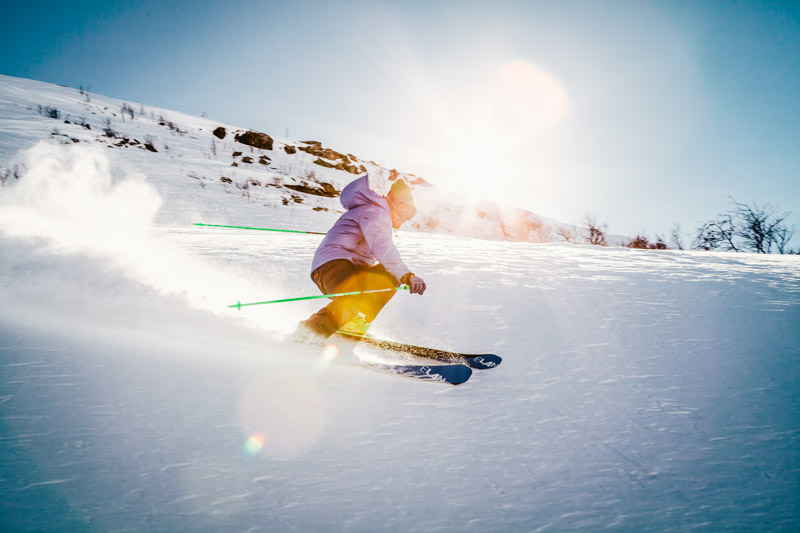 Shoop, shoop, shoop. Europe’s ski season may well and truly be over, but it’s just getting started here in New...
Kirsten McCroskrie

CheapflightsActiveBeyond Bungy: 5 Wacky Things to Do in New Zealand