They say no man is an island, but let’s face it everyone needs some alone time now and then. Whether you’re reeling from a recent break-up or craving adventure Eat, Pray, Love style, there’s nothing like striking out on your lonesome to get you back on track. Follow our guide to these top solo travel destinations around the world and go wherever the fancy takes you.

It may be known as the city of love, but don’t let that put you off – Paris is not just for couples. In this vibrant bohemian capital life moves at a different pace, and nothing could be more ordinary than enjoying a meal on one’s own, or a solitary apéritif at the local bistro.

Add to that the abundance of galleries and museums on offer, and you won’t be short of interesting things to see and do. 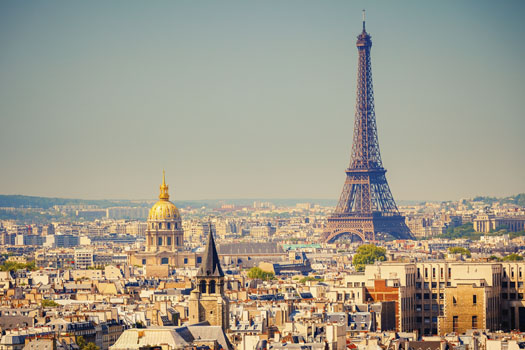 The Irish are famous for their sense of hospitality, and nowhere more so than in Dublin’s fair city, where girls are so pretty.

As if this wasn’t reason enough to visit, the place is crawling with old Irish pubs, historical monuments, and UNESCO-status literary walking tours that would put London’s equivalent to shame. 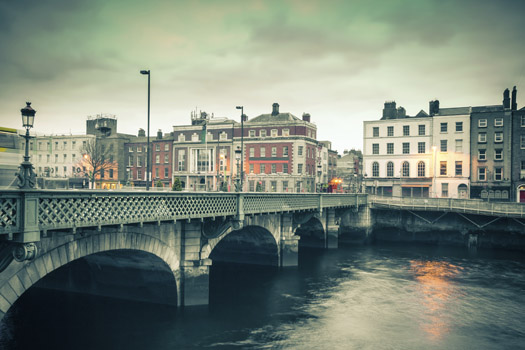 The much-touted destination of the moment, Ambergris Caye on the Belize coast, is nothing short of paradise. Between the scattering of bars, golden beaches, and Mayan ruins, you’d be hard pushed to find a complaint.

The rainforest is ideal for intrepid explorers, and a spectacular barrier reef for those who are fascinated by the ocean. Plus, as the only English-speaking nation in Central America, you won’t need to bring a phrase book. 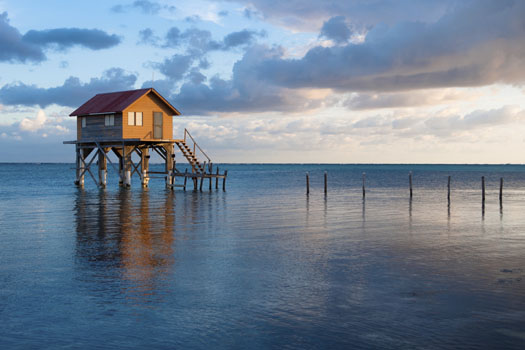 There’s no place in the world better suited to accommodate lone travellers than New York City. That’s not to say that it’s friendly. But in a city so hectic and demanding, having time to oneself is considered a real luxury. Dining alone is perfectly acceptable here, much like in Paris, and you won’t receive any pitying looks.

What’s more, between the antique treasures of Museum Mile, the headline acts of Broadway, and the green open spaces of Central Park, there’s plenty to keep everyone entertained. 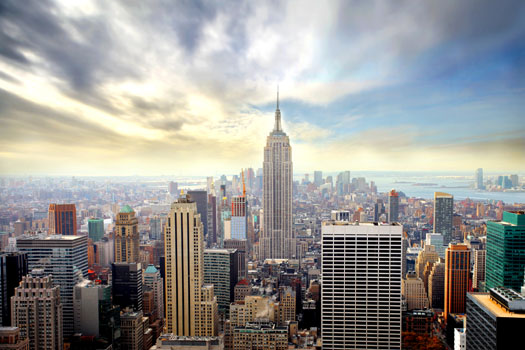 A Mecca for adventure travellers, Queenstown does not disappoint; by night, the sprawling city boasts a vibrant nightlife and superlative gastronomy, while by day, the great lakes and mountainous terrain beckons.

Go off exploring on your own or join a group trip, with high-octane activities such as zorbing and bungee jumping in abundance. 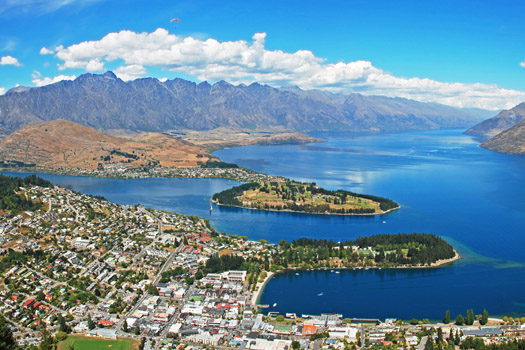 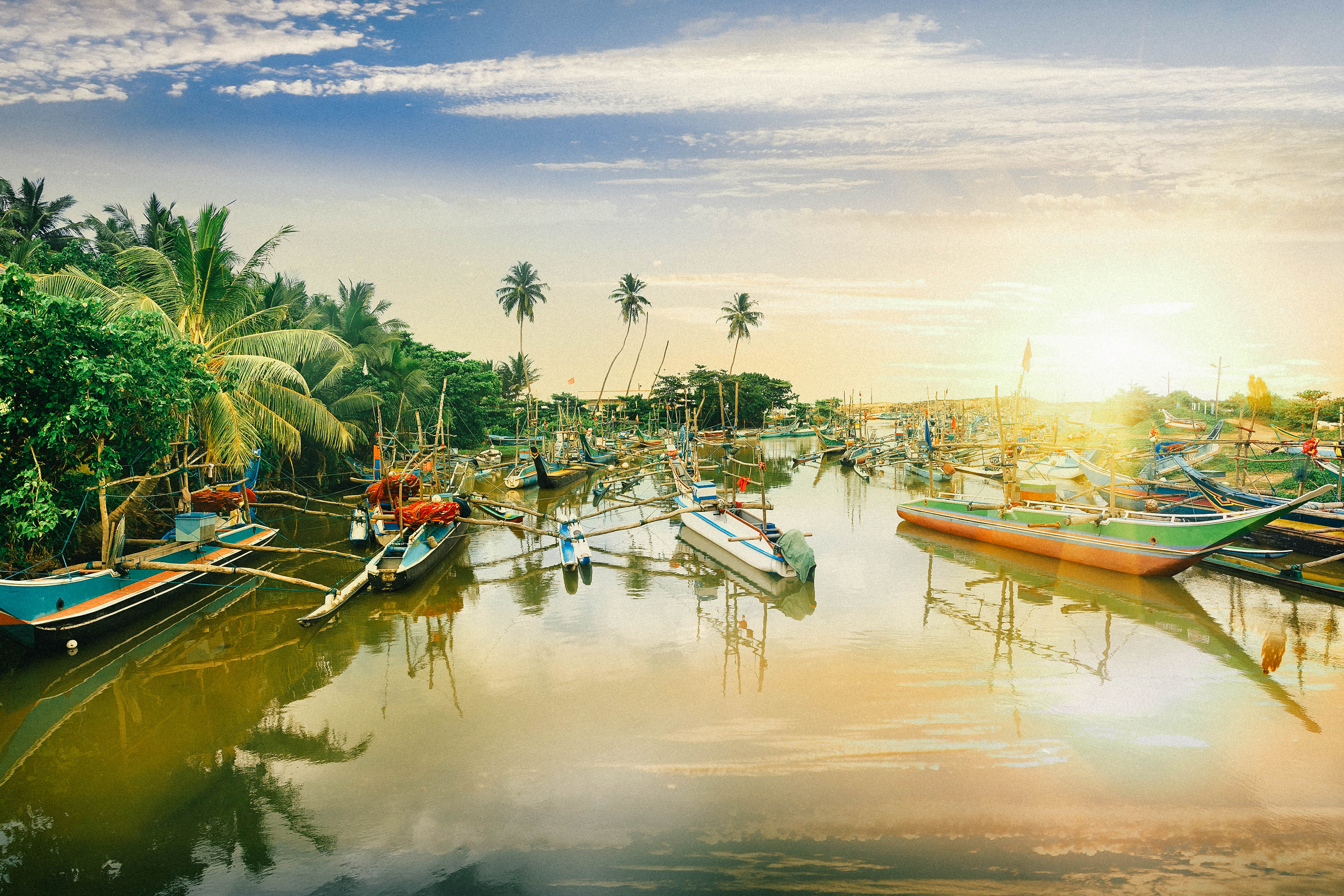 Where should you travel in 2017? Vote for your favourite!

The New Year is just around the corner and if, like us, your number one resolution for 2017 is to...
Kirsten McCroskrie 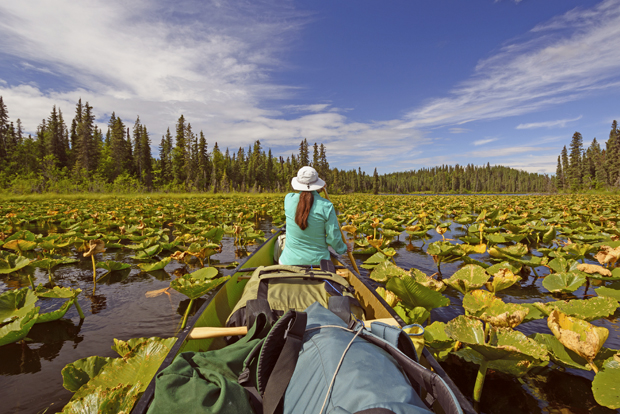 With the Rand in a not-so-great state at the moment, South Africans could be forgiven for thinking a holiday overseas...
Renee Fortune

It’s Elvis Presley’s 80th birthday this week, and we’re “All Shook Up.” It’s “Now or Never” to hail the king...
Adam Zulawski