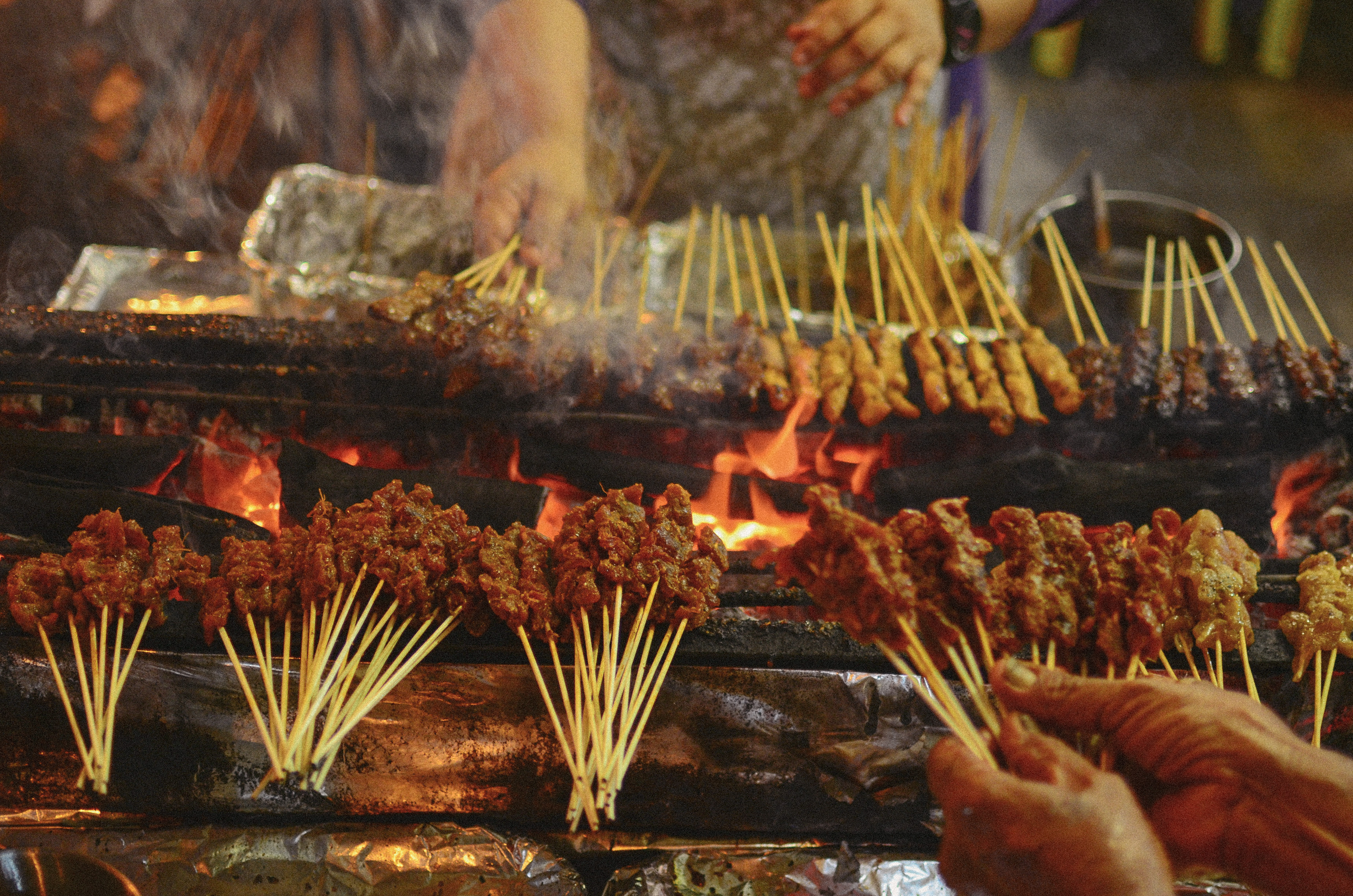 Singapore is one of the great food cities of the world, combining Colonial, Chinese, Indian and Southeast Asian cuisine with several uniquely Singaporean options as well. Because it’s such a travel and tourist destination, there are two “Food Singapores”. There’s the glitzy, overpriced tourist eateries (which aren’t bad for the most part), and then there’s where the locals buy their meals. You’ll find tourist fare on your own, so here’s our nitty-gritty guide to how to eat like locals eat in the Lion City.

Search for flights to Singapore

Learn the tao of chicken rice 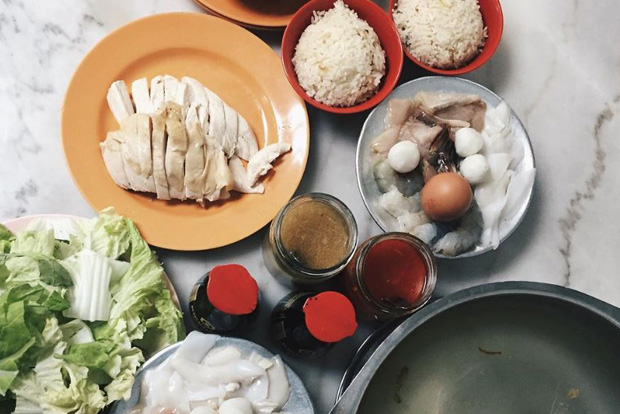 Chicken rice is the national cuisine of Singapore, and delicious despite its deceptive simplicity. Cooked up rice in a spicy chicken broth (each vendor has his own recipe, often held in the family for generations). Served with chopped chicken and some veggie garnish. Devour smothered with sauces. Ask 100 different Singaporeans for the best combination of sauces to do the smothering, and you’ll get 100 different answers…so experiment with gusto.

It’s hard to go wrong with any random chicken rice from any random corner of the city. That said, Tian Tian at the Maxwell Road Hawker Centre and Chatterbox at the Mandarin Orchard Hotel consistently get the ravest of reviews. Do Tian Tian for a street food feel, and Chaterbox for more of a sit down experience. 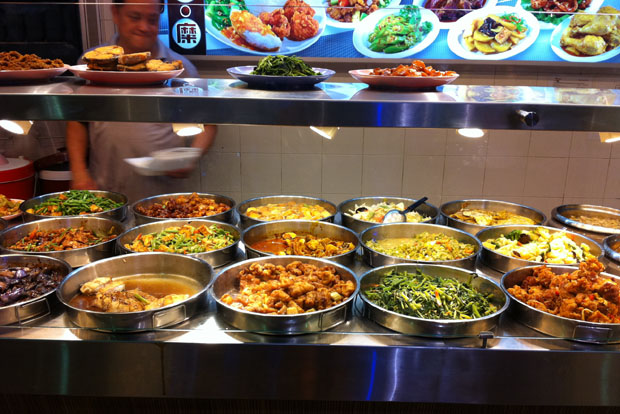 You might have heard about Singapore’s food court culture, but nothing can prepare you for the experience. They come in two varieties: open and closed. Open food courts are a circle of stalls surrounding a seating area. Closed food courts are a labyrinth of eating opportunities with tables here and there. In both cases, you’ll find Singaporean, Malaysian, Indian, Thai and “Western” options in every colour of the rainbow. Get adventurous and order things you don’t recognise.

One last note about eating like a local in this situation. The locals pronounce these places “Hawker Centers.” 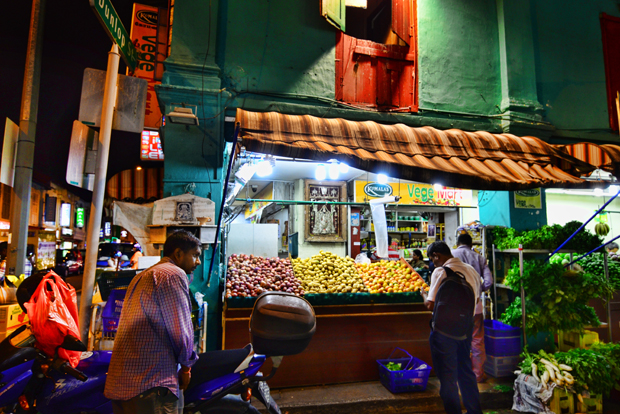 Every tourist in the city wants to see the Raffles Hotel, sit down at the Long Bar, and order a Singapore Sling. That’s not to say you shouldn’t do that, if checking off boxes in the tourist check list is part of your bliss as a traveller. But locals avoid the bar’s overpriced replica vibe. Instead wander the waterfront- Clark Quay, Little India or the bards near Chinatown. Take in the madcap karaoke and drink local beers or well-made cocktails. If you must have a Singapore Sling, they’ll make one for you too. 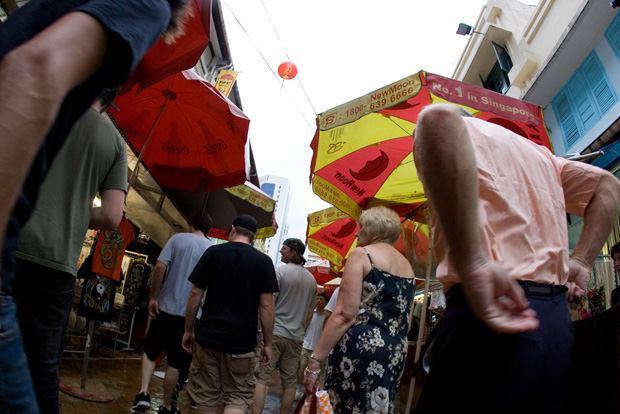 Chinatown proper has an overpriced, under qualitied food court arrangement that’s pretty and tourist-friendly and generally sanitized in Singapore’s reliable Disney-esque fashion. Do not eat there. Directly east of that food court, across a courtyard from the Buddha Tooth Relic Temple and Museum, is a dingy three-story building. The bottom floor is a wet grocery shop. The top two are a warren of tiny food stalls – more than one hundred in every conceivable style ranging from chicken rice, to Thai noodles, to Oregon beers – that gets jammed with local diners during the rush hours. Make room for this experience in your stop. This is the Chinatown food court people and guide books refer to when they recommend it. Not the tourist trap up the road.

For bonus points, check out a smaller hawker centre just south of this building. Wuerstelstand is there: a German sausage shop run by a charmingly curmudgeonly Austrian. It’s not exactly eating like a local, but Westerners craving something more familiar can get a taste of home served in authentic Singaporean style.

Man up and eat a durian 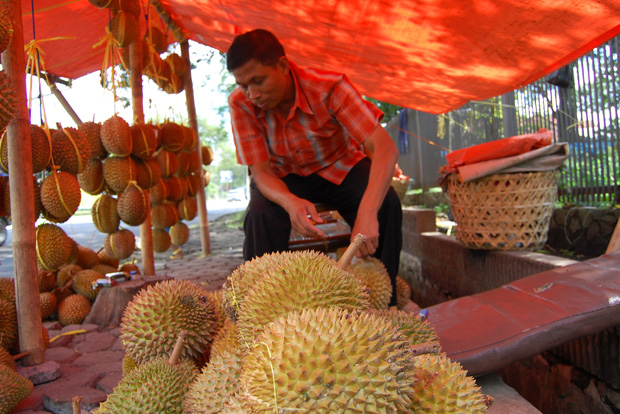 The infamous corpse-fruit, durian looks like an porcupine mated with a pineapple and smells like a cross between foot funk and a literal rotting corpse. It is a favorite delicacy in most Southeast Asian countries, and a rite of passage for anybody who even pretends to want to eat like a local. Despite the pungent odor, the taste is decadently sweet. You’ll find opportunities to eat the stuff throughout the city, but opt for the fresh fruit of a stand or out of a wet market over durian-related restaurants.

Durian is sweetest during May and June, and again in November and December. Don’t let the scent intimidate you. Even if you don’t care for it, you can spend the rest of your life saying you tried the “King of Fruits”.

You can almost end up in Singapore by accident, so many journeys route through their airport. But even those connections begin with booking your flight as cheaply as possible. If you want to extend your stay, search for a hotel with us as well. Chicken rice awaits. 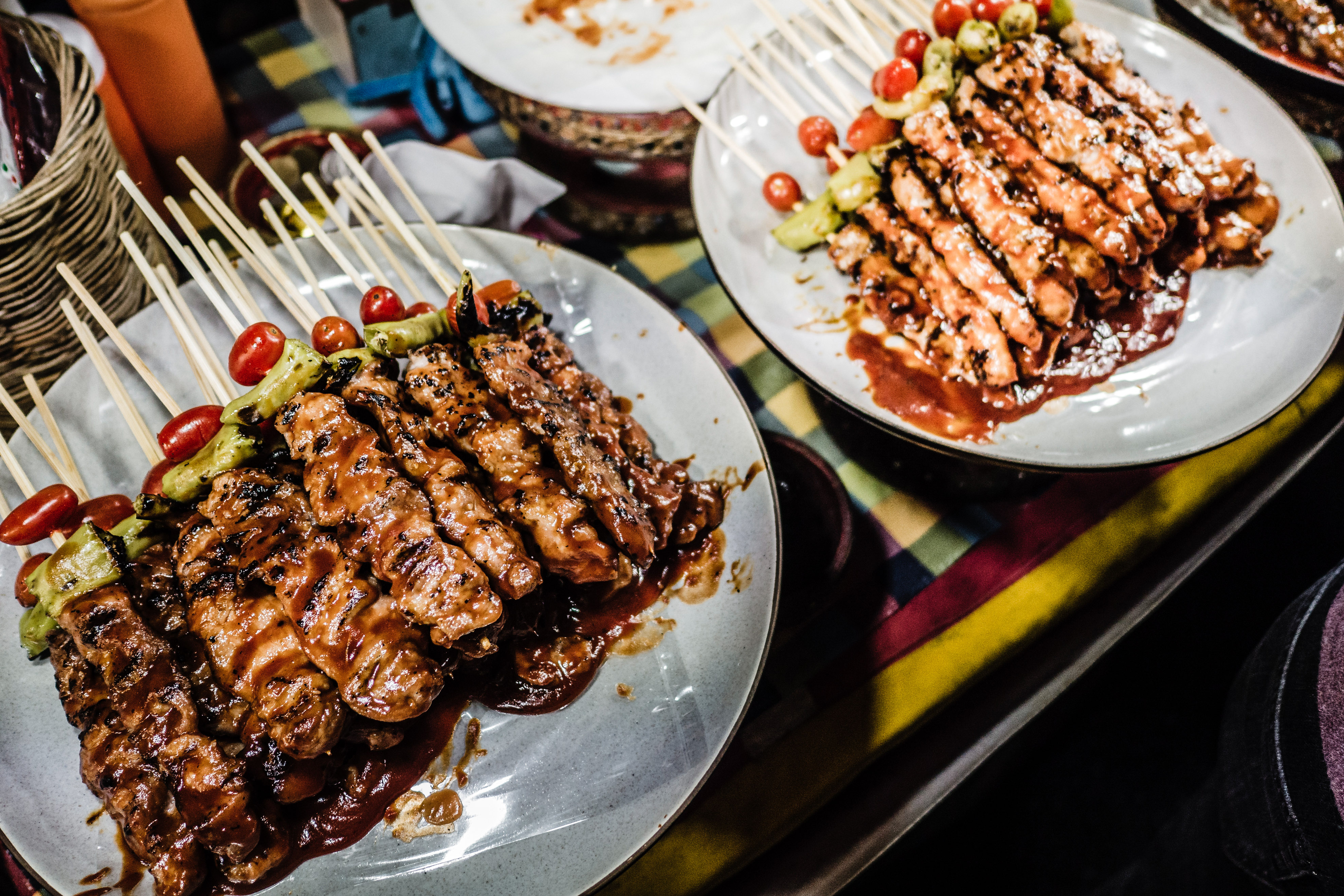 Bangkok. Oriental setting. And the tourists don’t know the kinds of food they’ll be getting. Riffs on obscure 1980s pop...
Jason Brick

Heading to Rarotonga for a tropical holiday and wondering where – and what – to eat? Never fear. The Cook...
Justine McLeary 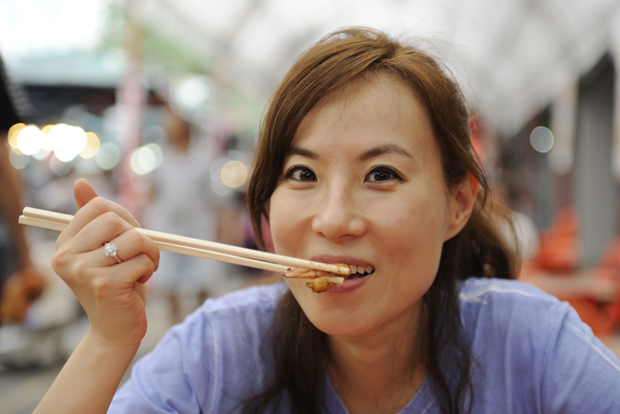 8 things to do in Singapore in 8 hours

If you’ve travelled in South and Southeast Asia at all, you’ve more than likely spent some time in the Singapore...
Jason Brick