Off-peak travel means fewer people and smaller crowds and that means, ka-ching!, accommodation and activities are likely to be cheaper.

But beyond those super practical reasons, there are other bonuses to booking a winter holiday. Here are some of the top things to do around New Zealand in winter.

New Zealand boasts the longest season in Australasia and there’s something for everyone, with a massive range of options when it comes to terrain. The South Island is home to several commercial ski fields all within easy reach of one another – you can fit a bunch of different slopes into one action-packed ski itinerary. Popular ski resorts around Queenstown include Treble Cone, Cardrona, Coronet Peak and The Remarkables; closer to Christchurch you’ll find Mt Hutt, Roundhill, Porters, and Ohau among others. The Queenstown Winter Festival is held in June each year to welcome the ski season, with a packed calendar of festivities in and around town.

You won’t need an excuse to slip into one of our geothermal hot springs. After a day on the slopes or out on a hiking trail, it’s the perfect way to wind down amid the crisp evening air. New Zealand’s position on a volcanic fault line means we’ve got hot pools and geysers aplenty. Tekapo Springs and Hanmer Springs are two of the biggies in the South Island, while in the north, Rotorua is the main hotbed of geothermal goodness.

Soak in a hot pool while surrounded by snowy landscapes. Photo by Tekapo Springs

Winter is actually a fantastic time to head out on a whale watching trip – this is the season for humpback whale migration as they head north from the Antarctic to warmer waters. Kaikoura is THE place to see whales year-round (did you know it’s one of the only places in the world where you can easily see sperm whales?) and it’s particularly picturesque with its backdrop of snow-capped mountains. On the off chance you don’t spot whales, you’re typically entitled to an 80 per cent refund.

Ever heard of the Southern Lights? They are the southern hemisphere’s equivalent of the Northern Lights – the Aurora Australis. Your best shot at seeing them first hand on a clear night will be to head far, far south – Stewart Island, Dunedin, Queenstown or Lake Tekapo. (Speaking of Tekapo, the larger Aoraki/Mt Cook region is recognised as an International Dark Sky reserve and one of the world’s best sites for stargazing.)

No matter what the weather outside, you can count on indulging your tastebuds to high heaven. The famous Bluff oyster season covers late autumn into the start of winter (there’s even a festival dedicated to them, held in May). And then there’s the glorious wineries. There are eight signature wine regions around the country and many vineyards are open for tasting – some even have fine restaurants onsite. Sauvignon blanc, chardonnay, and pinot noir are some of our most popular varieties.

A little dusting of snow makes everything more beautiful. This is especially true of the landscapes you’ll see along the world-famous TranzAlpine ride between the South Island’s east and west coasts, through the Southern Alps and beyond.

Views along the TranzAlpine route. Photo by Bob Hall

Compared to many other places in the world, New Zealand’s temperate climate isn’t actually that cold. Hiking, cycling, diving, surfing … you can do it all! The fun doesn’t stop in winter – just be sure to dress for the occasion. 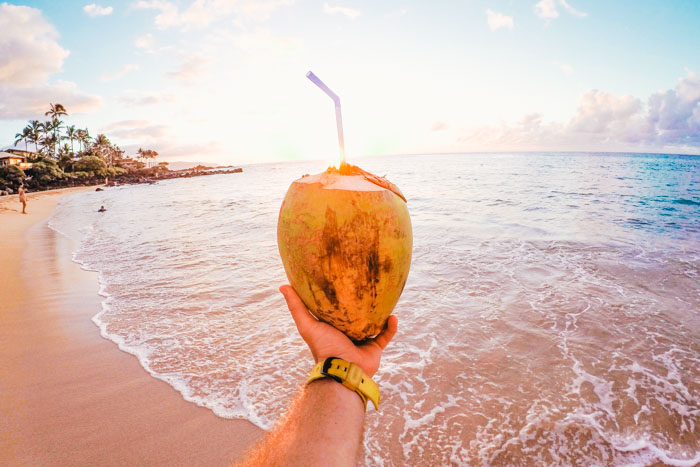 It’s winter. You’re shivering in front of your electric heater. You look out the window and things don’t look any...
Tomas Dano 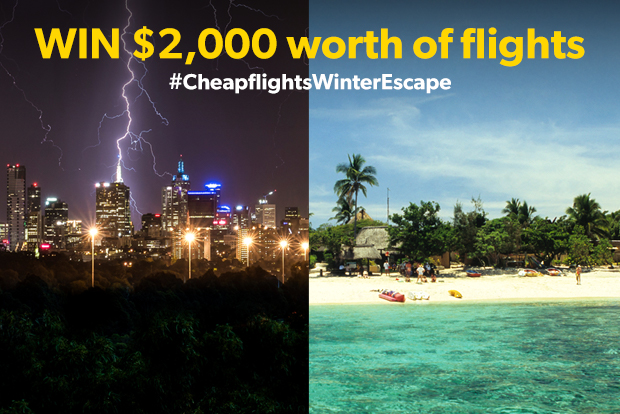 WIN $2,000 worth of flights and escape New Zealand this winter

With the middle of winter sneaking up on the southern hemisphere, long sunny days and warm temperatures might seem like...
Sam Shillabeer 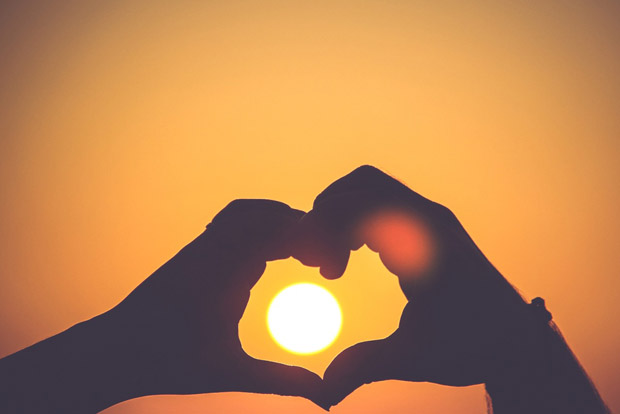 New Zealand is often described as one of the world’s most beautiful countries. Its stunning scenery, friendly people and wide...
Justine McLeary

CheapflightsTravel tips6 reasons to wander around New Zealand in winter