“Cheap” is not a word often associated with Tokyo, a city that boasts some of the most expensive real estate and posh lodgings in the world. But that doesn’t mean you have to spend a fortune to visit the largest city in the Land of the Rising Sun. It just means you need to know where to go and when to go there. Lucky for you, we’re in the know.

Check out these cheap and free things to do in Tokyo and then head on over to Cheapflights.co.nz and get searching for the best value flights.

Search for flights to Tokyo 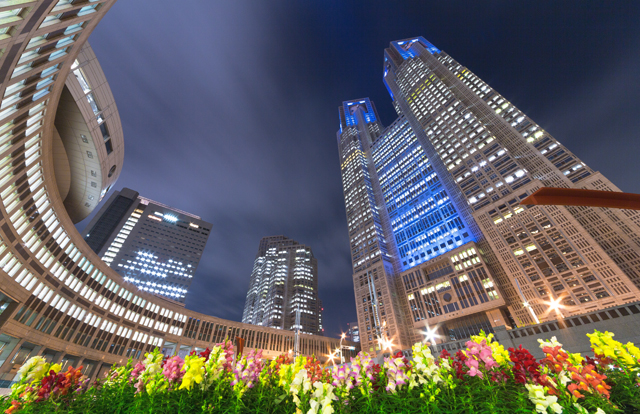 No. Not in that way. We mean take the free ride to the 45th floor of the Tokyo Metropolitan Government Building (a.k.a Tokyo City Hall). It’s 3 floors from the top and home to the observation deck. By day, you’ll see the sweeping expanse of Tokyo all the way to the Bay and Yokohama and even Mount Fuji. At night, Tokyo’s lights are like an ocean of colour sweeping away to distances that will astound even the most experienced urban traveller.

Admission is free to most of the temples and shrines in Tokyo (or costs just a token donation to the site). Despite earthquakes and other disasters, Tokyo is home to ancient religious sites from Buddhism and Shintoism. Some don’t-misses include:

Sumo wrestling is one of the national sports of Japan, and watching the wrestlers train is an experience you simply can’t get anywhere else in the world. The training centres (stables) are where the athletes practice and live.  Most of them have some hours when they are open to the public. Depending on the time of year, you might see either a sumo tournament or the wrestlers’ morning practice sessions. Talk with the concierge at your hotel to find out where the nearest stables are, and what’s happening there.

For decades, the area around Harajuku station has been the place for teenagers to gather and display their style. These aren’t gangs like you see in the rest of the world. These teens are (usually) polite and well-behaved, with their rebellion limited to wearing the most outrageous fashions they possibly can.

Sony’s headquarters is the travel destination for video game fans. Its showroom covers 4 entire floors and offers free, hands-on experiences with Sony gizmos and gadgets of all stripes. Some of these are available only in Japan, and others are still to be released. Browsing is free for all and includes a chance to try out the newest games on an enormous monitor.

Parents take note: this space is air-conditioned and comfortable. If you need a day to let the kids be kids while you take a breather, this is where to go. 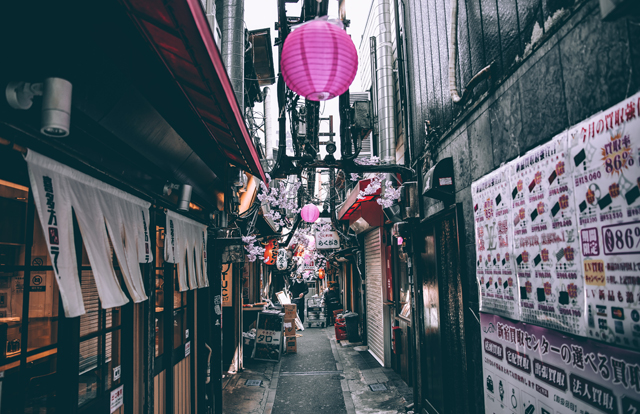 Tokyo is as confusing to foreigners as a city can get. It’s such a tangled warren, that it would be impossible for any guidebook to explain all its neighbourhoods and hidden gems.

Saying that, Tokyo residents generally share three traits. They’re scrupulously honest. They like to help people, especially foreigners. And they’re eager to practice their English with any gaijin who they meet. This all combines to make Tokyo the world’s safest city for getting lost. It will cost you nothing but a subway fare, and you’re certain to (eventually) find your way back with a serious adventure to talk about once you get home.

Ready to get exploring Tokyo on the cheap? Then head on over to Cheapflights.co.nz and search for those bargain flights…

Search for flights to Tokyo
6 cheap and free things to do in Tokyo was last modified: June 27th, 2019 by Jason Brick